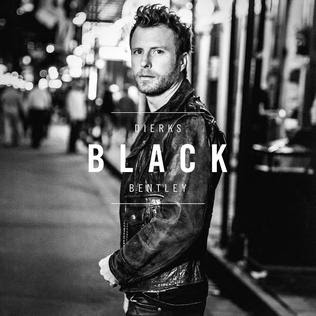 1) This song was chosen because yesterday was Black Friday, the traditional day of sales. Have you begun your Christmas shopping?  I have bought a few things for Josh.

2)  Was there an adult beverage served with your Thanksgiving feast?  no

3) Did any pets enjoy scraps from your Thanksgiving table?  no

4) Are there any Thanksgiving leftovers in your refrigerator right now?  Oh yes
5) Football is a popular Thanksgiving weekend pastime. Will you be watching any games over the next few days? If yes, which team(s) are you rooting for?  I will be watching the Kansas City Chiefs on Sunday 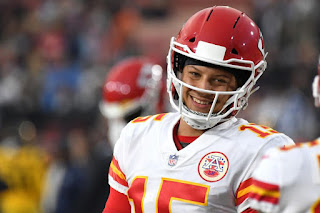 6) This week's song is by Dierks Bentley. He wrote it for his wife, Cassidy Black, who appears in the video. They met in eighth grade, dated on and off, and then eloped when they were in their late 20s. Has anyone ever surprised you by going off and suddenly getting married?  Not that I remember.
7) 2016 was a good year for Bentley. This song was one of three hits he had that year, he co-hosted the CMAs and was nominated for Male Vocalist of the Year and Video of the Year. As 2020 winds to an end, do you feel it's been a successful year?  Not really.
8) In 2016, David Bowie died. Do you have a favorite Bowie song?  I love lots of David Bowie songs...Space Oddity, Under Pressure, Modern Love, China Girl, Let's Dance.  He was fantastic.

9) Also in 2016, CBS telecast reran How the Grinch Stole Christmas for the 50th time. What's your favorite Dr. Seuss story?  Dr. Seuss is a favorite of mine as a preschool teacher, but I LOVE to read The Lorax.  It is such a great story about taking care of our environment. 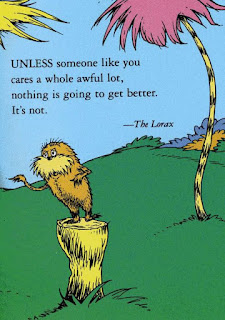